CHOICES: RECOGNIZING OUR POWER TO CHOOSE 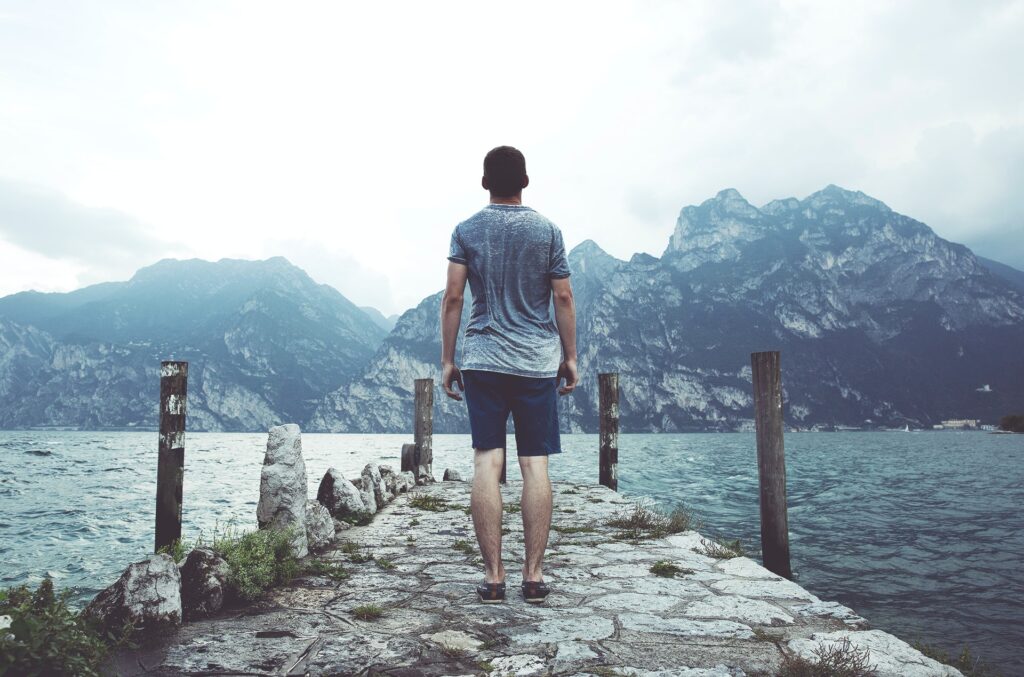 A client of mine recently walked into my office, plopped onto the couch, and exclaimed, “I relapsed.” I gently asked what transpired, and in vague terms, he said, “I was driving home when I suddenly had this uncontrollable obsession to use. I just had to pick up, and the next thing you know I was at my dealer’s house.” I attempted to probe further, but he remained hazy.  He could not identify one triggering catalyst – a thought, memory, even a familiar smell.

A few months later, after a couple of more similar incidents, my client put together two sober months. I decided to review the episodes again in the hope that we could uncover some more details. As we processed the pattern, we began to uncover various red flags that had occurred hours and even days preceding each relapse. My client recognized that although it felt predetermined and uncontrollable, there was much he could have done to prevent the incident.

Small little changes in our lives (i.e. self-care) and some mindfulness may have made a big difference. I recently heard a story about a student who told his professor that he needed to miss the following class. The professor questioned him, and he explained he had a tennis tournament to attend. The professor corrected him; he chose to attend the tennis tournament, he chose to miss class. Imagine if we all were more precise with our words: “I choose to be late because I watched seven episodes in a row last night,” “I choose to not seek medical attention when I am sick,” or “I choose to continue that fight with my wife.”

We often claim that we had no choice – circumstances nudged us to react in a certain manner. However, upon closer examination, we can often find that we have much more influence and sway. With a deft change in language, we can highlight this subconscious subversion. For instance, imagine saying “I choose to spend less time learning and pursuing religious endeavors.” It is definitely harder to rationalize such a statement, as compared to, “My work demands are overbearing.”

We tend to believe that external forces are acting on us, and we eagerly use them to justify our behaviors. We feel like we have no choice, life is demanding and we are just doing what we believe needs to get done.

The 10th step of Alcoholics Anonymous dictates that we take personal inventory continuously, and when we are wrong, promptly make amends. Individuals who live by this dictum day-in and day-out, have keen insight into the motivations behind the choices they make. They understand that they play a role, small or big, in what they do and what happens around them. A friend of mine in recovery always likes to ask, “What role did you play in that?” when I describe a personal struggle. This helps me focus internally on the choices I have made that have led me to this point. If we want to live more informed lives, if we want to be better and more receptive parents, spouses, or friends, we need to garner this insight. We need to pause and reflect on what exactly is motivating us to act in a certain way. Oftentimes, we can recognize that we do have a choice and the power to shape situations around us.